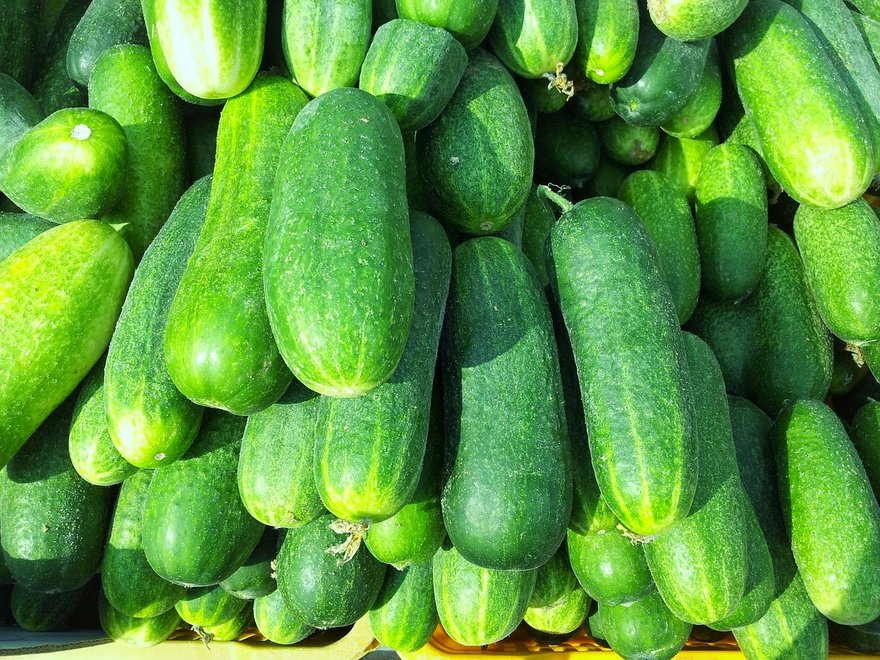 New Delhi, Jan 23: India has become the largest exporter of the humble
cucumber in the world, thus placing itself amongst the top agriculture
exporting countries in the world.
India has crossed the USD 200 million mark exporting agricultural processed
product- pickling cucumber, which is globally referred as gherkins or
cornichons, during the last financial year, figures released by the Ministry of
Commerce said.
During the April-October period of 2020-21, the export number of cucumber
and gherkins stood at 1,23,846 metric tonnes with a value of USD 114 million.
In total, shipped volume stood at 2,23,515 metric tonnes of cucumber and
gherkins with a value of USD 223 million, the figures cited.
The increased export volume was achieved because of the joint initiatives
launched by the Ministry of Commerce and Industry and the Agricultural and
Processed Food Products Export Development Authority (APEDA) such as
infrastructure development, product promotion in the global market and
adherence to food safety management system in processing units.
Gherkins are exported under two categories — cucumbers and gherkins, which
are prepared and preserved by vinegar or acetic acid and cucumbers and
gherkins, which are provisionally preserved.
Gherkin cultivation, processing and exports started in India during the early
1990s with a modest beginning in Karnataka and later on extended to the
neighbouring states of Tamil Nadu, Andhra Pradesh and Telangana. Nearly 15
per cent production of the world&#39;s gherkin requirement is grown in India.
Gherkins is currently exported to more than 20 countries, with major
destinations being North America, European countries and Oceanic countries
such as USA, France, Germany, Australia, Spain, South Korea, Canada, Japan,
Belgium, Russia, China, Sri Lanka and Israel, news agency ANI said quoting the
Ministry of Commerce figures.
Cultivation of gherkins is carried out under contract farming by around 90,000
small and marginal farmers with an annual production area of 65,000 acres.

Processed gherkins are exported in bulk as industrial raw material and in jars
as ready to eat.
The bulk production is still occupying a high percentage of the gherkin market.
In India, there are about 51 major companies producing and exporting gherkins
in drums and ready-to-eat consumer packs.