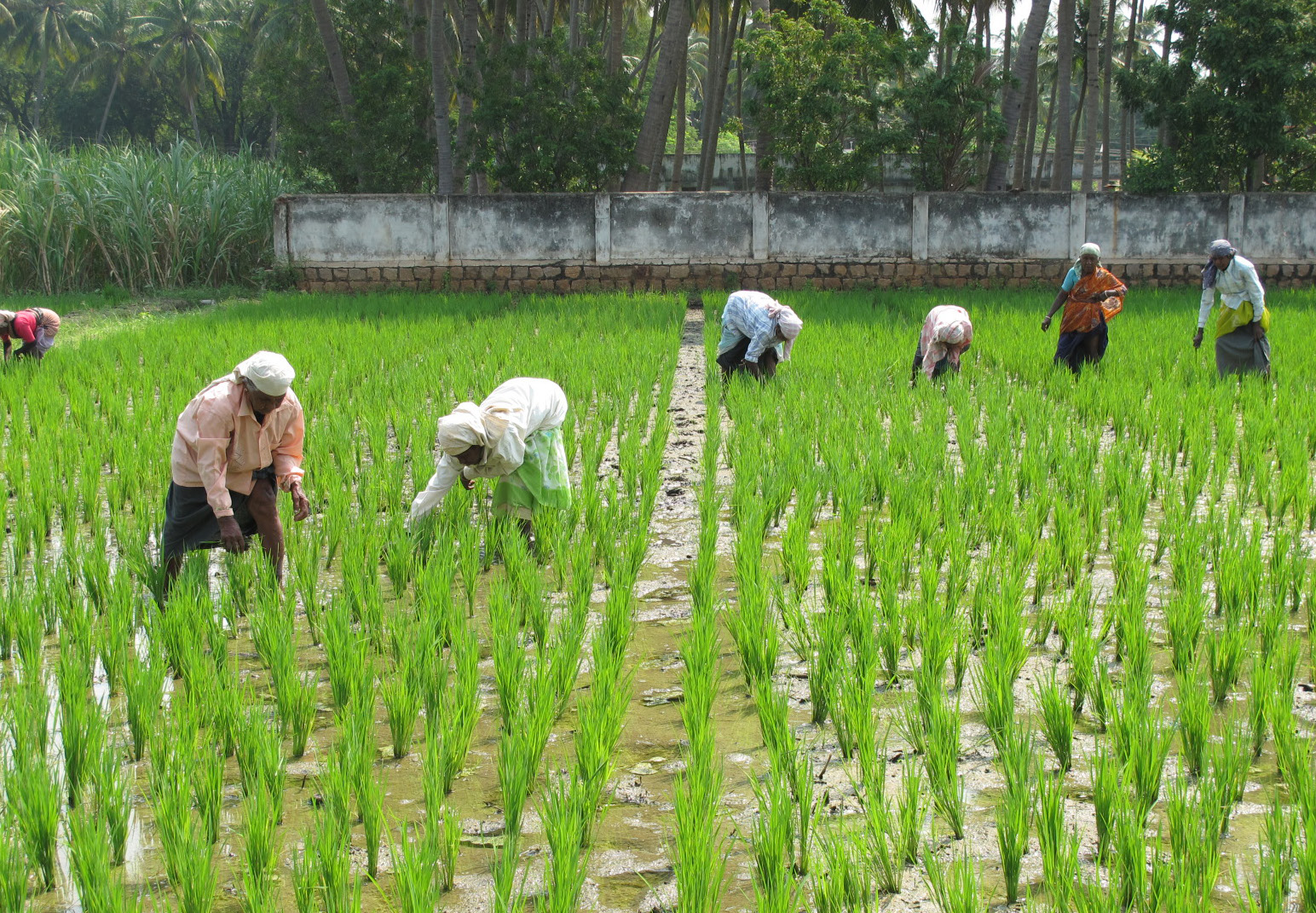 New Delhi, Jan 25: Intriguing as it is, but the protective farm sector is
increasingly gravitating towards hostile China for meeting its crop nutritional
requirement despite India’s emphasis on Atmanirbhar Bharat.
The fact, worrying to an extent, has come to light in the latest export data
released by China’s General Administration of Customs. The figures show that
the biggest jump in export during the last year has been witnessed in the
shipment of fertilizers such as urea, ammonia sulphate and other varieties
along with electronic items, industrial goods, telecom equipment and auto
components.
The figures highlighted that export to India touched USD 97.52 billion during
the year, further widening the trade deficit with India, as imports from India
stood at only about USD 28.54 billion.
The statistics also laid bare the fact that instead of making the country self-
reliant, India is consuming more and more Chinese products. This includes a
greater intake of Chinese fertilizers in the crucial agriculture sector, which is
currently battling scarcity of this item.
As per an estimate, the agriculture sector during 2019-20 consumed 500 lakh
metric tonnes (LMT) of fertilizers, a substantial volume of which was produced
in the country. But import had also risen over the years — from 0.4 LMT in the
1970s to 29.81 in 2018-19.
One of the key fertilizer items that India relies heavily on the export market is
di-ammonium phosphate (DAP). Shortage of this item has led to largescale
unrest among farmers across the country since the beginning of 2021. To tide
over the shortfall, the government has asked fertilizer companies to make
necessary arrangements for timely import DAP, some media reports have
claimed.
While the export figures released by the Chinese side has not provided a
break-up of the important fertilizer items, it is assumed that DAP could have
comprised the bulk commodity under the imported fertilizer basket by India.
India’s DAP import stood at about 6.1 LMT in 2020.

India ties with China has gone from bad to worse since the Galwan incident in
June 2020, with calls for boycotting Chinese goods and making the country
self-reliant in goods and services. But contrary to shunning Chinese products,
India seems to have increased consumption of Chinese items.