New Delhi, Dec 7: The country has exported 9.33 lakh tonnes of sugar during the ongoing financial year but will restrict the export volume because of the sluggish demand in the global markets, the All-India Sugar Trade Association (AISTA) has said.

The trade body said mills have contracted to export 33 lakh tonnes of sugar without the government subsidy so far during the 2021-22 marketing year.

“Indian mills are not in a hurry to sell sugar as previous sales are yet to be executed. Also, they do not like the current global price, which shall have to move up to attract more Indian sales,” the statement said.

During the last financial year, India had exported a record 7.23 million tonnes of sugar, and the maximum shipment was undertaken with the help of the government subsidy, news agency PTI said.

The sugar marketing year runs from October to September and the major sugar-producing regions are concentrated in the northern states. 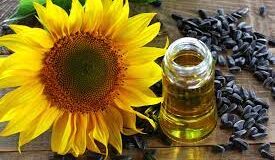 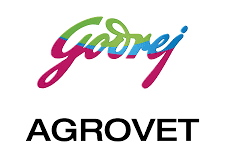