New Delhi: Rising prices of edible oil continue to hit household budget as retail prices of the commodity have seen a consistent march northward during the first two months of this year, trading as high as 12 per cent in case of palm oil, the most consumed edible oil in the country.

While the Centre on February 9 held a meeting with the states to strictly enforce stock limit quantities without causing major disruption, a report by business wire Bloomberg claimed that the benefits of duty cuts on the import of edible oil may have negated efforts to rein in the prices.

It said that the move “stoked expectations of higher purchases, which further boosted international prices”, pushing the prices further upwards.

The latest setback to control the prices, even as elections in some states are underway,  has come from Indonesia which has cut down on exports to meet its domestic requirements.

India’s 60 per cent of the edible oil requirements are met through imports from countries such as Indonesia and Malaysia.

The 2021-22 Economic Survey said that oil and fats contributed about 60 per cent to food and beverage inflation.

To tide over the crisis, Bloomberg has suggested creating a stock reserve to enable the government to handle the price escalation effectively, besides addressing unfair means such as hoarding.

Boosting domestic production can be the other alternative as the government has already announced a USD 1.5 billion National Mission on Edible Oil – Oil Palm in August 2021.  The Economic Survey report says that India aims to more than double crude palm oil output to 2.8 million tons by 2029-30 from an estimated 1.2 million tonne by 2025-26.

The other focus should be crop diversification, the executive director of the Solvent Extractors’ Association of India told Smart Agri Post. He suggested that wheat and rice growing farmers should be incentivised for oil seed cultivation. 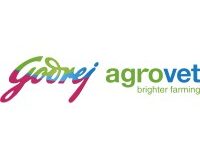 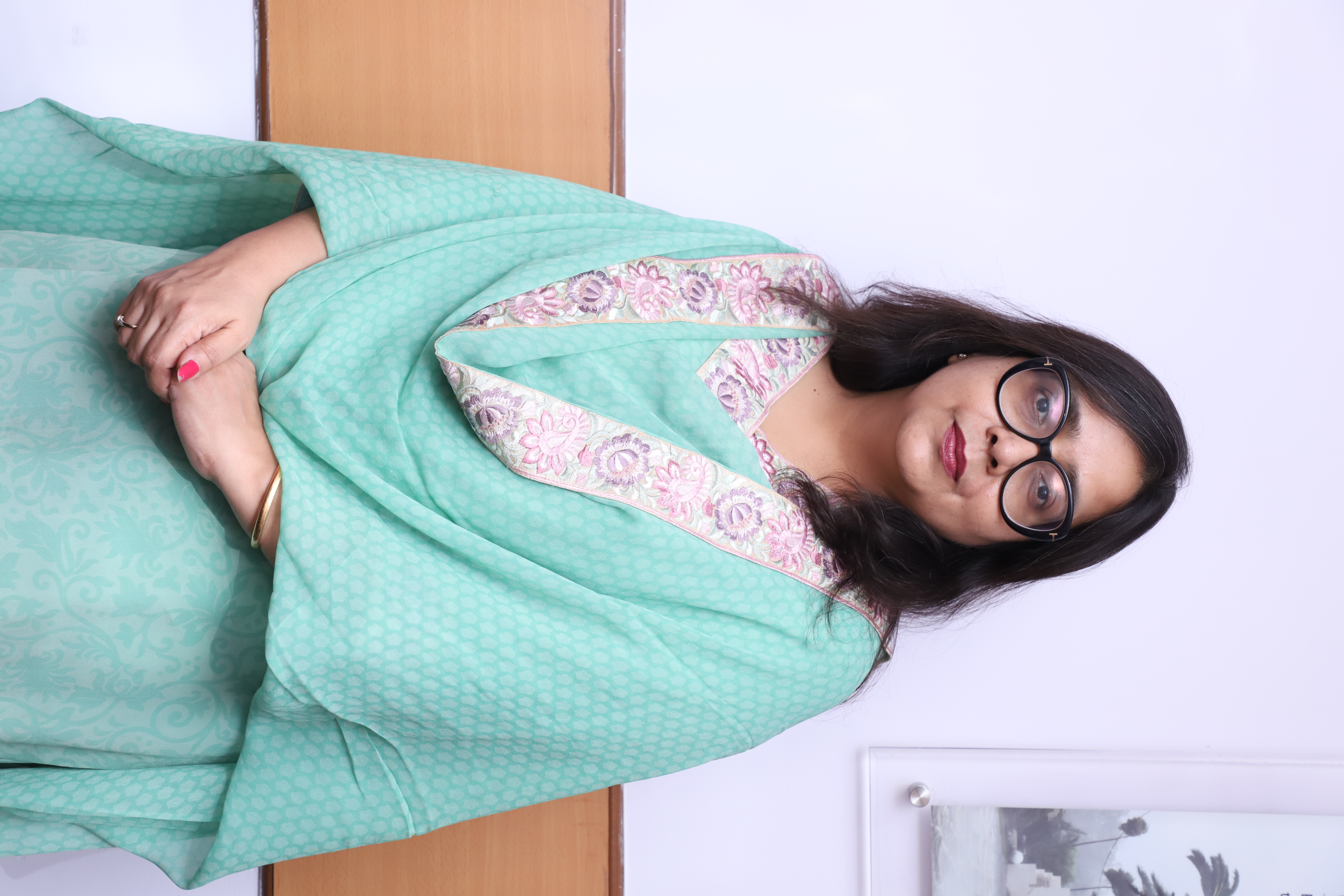