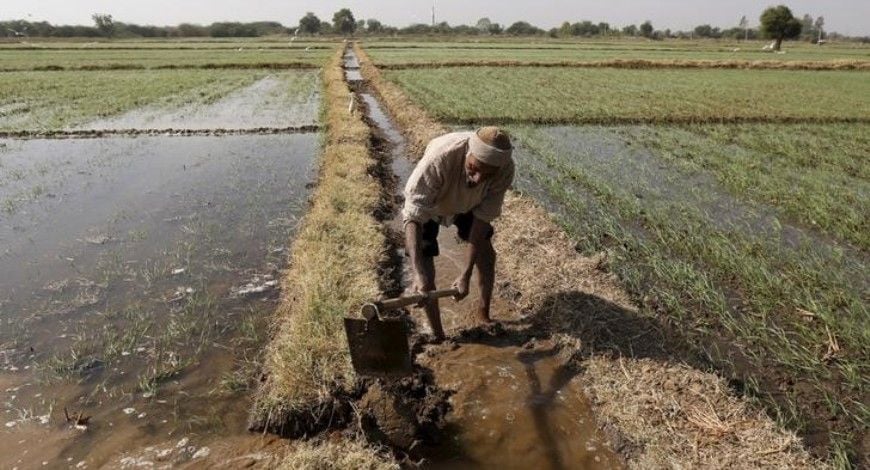 Pradhan Mantri Fasal Bima Yojana (PMFBY) is the third largest crop insurance scheme in the World and is tipped to become number one in coming years as around 5 crore farmer applications are being received under the scheme every year. The acceptability of the scheme has increased amongst the farmers in the last 6 years, with a share of non-loanee farmers, marginalized farmers, and small farmers increasing by 282% since the initiation of the scheme in 2016.

While the implementing States are moving ahead with the enrolment of farmers under Rabi 22-23, a factually incorrect news report (as has been observed in the matter of the examined case)  was published in some sections of the media stating that a paltry sum of insurance claims being paid to the farmers in certain districts of Maharashtra,

The Ministry has attempted to examine the cases reported in the news item, however, due to the lack of specific data points only one farmer has been identified namely Sh. Pandurang Bhaskar Rao Kadam. It has been reported in the news items that while he paid Rs.595 as the total premium, he received a claim of Rs 37.31 as compensation for one crop and Rs 327 for another. But, as per actual claim data, to date, he has received the total claim amount of Rs.2080.4, almost four times of premium paid by him. It is reiterated that the amount of Rs. 2080.40/- is only part claims and part payments paid and not the actual payment. Pandurang Rao may get more money, once the final settlement of claims is completed. It is also noteworthy that some of the farmers in the Parbhani District have received more than Rs. 50,000 as insurance claims and one farmer even received Rs. 94,534 before the final settlement of the claims of the district.

In Parbani district, 6.66 lakh farmer applications were received in which a premium of Rs.48.11 crores has been paid by the farmers against which claims of Rs.113 crores have been paid to date. However, those farmers whose claim is less than Rs.1000/- will be paid at the time of final settlement with the condition that a minimum of Rs.1000/- will be paid to an individual farmer if any claim arises.

The scheme is being implemented on actuarial/bidded premium rates however, farmers including small farmers have to pay a maximum of 2% for Kharif, 1.5% for Rabi food and oilseed crops, and 5% for commercial/horticultural crops respectively. Premium over and above these limits is shared by the Central and State Governments on 50: a 50 basis except in North Eastern Region where it is 90: 10 from Kharif 2020. The scheme operates on the insurance principles therefore the extent of the area insured, the extent of damage that occurred, sum insured are the important determinants in arriving at the claim amount.

A top official of the Ministry said that Digitisation and Technology are playing a significant role in scaling up the reach and operations of PMFBY with precision agriculture. Union of agri-tech and rural insurance can be the magic formula for financial inclusion, enabling trust in the scheme. Recently introduced Weather Information and Network Data Systems (WINDS), Yield Estimation System based on Technology (YES-Tech), and Collection of Real-Time Observations and Photographs of Crops (CROPIC) are some of the key steps taken under the scheme to bring in more efficiency and transparency. To address farmer grievances in real time, an integrated helpline system is under beta testing in Chhattisgarh.